Research on Neurofibromatosis is picking up speed across the globe – evidence suggests that changes to the NF gene in unaffected people may play a role in the development of many types of cancer (i.e. breast, colon, skin & leukemia). In the early 1990’s, the genes responsible for NF1 & 2 were discovered, researches now have a good understanding of the underlying biology of the condition and as such, have solid drug targets in place for the development of treatments.

A sturdy enough foundation of information exists, that there is now an NF Clinic Network in place where 44 affiliated clinics are able to provide a standardized care program to patients with NF.

The Children’s Tumor Foundation (CTF), which operates out of New York, has been instrumental in funding, coordinating, and encouraging NF related research. Since 1978, The CTF has made over $30 million available to scientists early in their career in hopes of encouraging a long-term commitment to treating and curing NF. This strategy has paid off in spades, the CTF now has a dedicated team of researchers who have secured $200 million for NF research in the last decade alone.

To learn more about CTF’s research and funding endeavours, visit their site at www.ctf.org/research 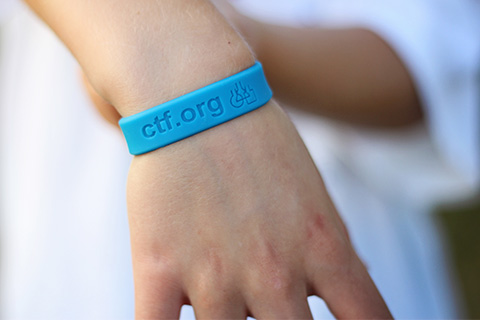